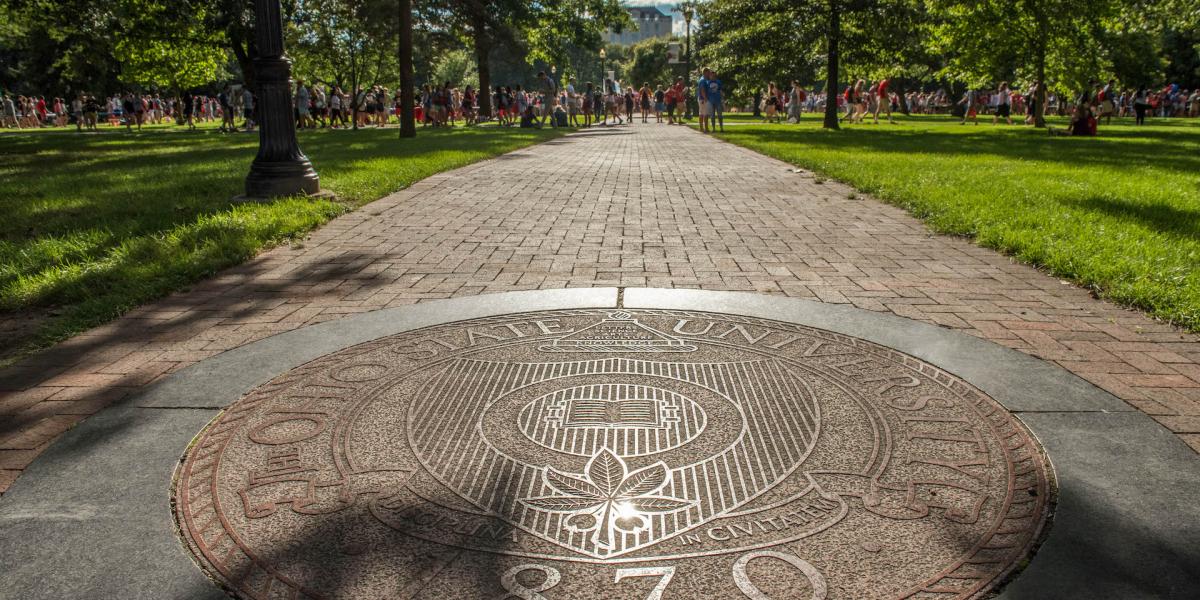 It gives me great pleasure to announce that Keesha Mitchell, JD, has been named associate vice president of the Office of Institutional Equity. She has served as interim leader of OIE since November 2020, when she came to Ohio State from the Ohio Attorney General's Office. She was selected for the ongoing role after a national search.

As associate vice president of OIE, Keesha oversees the university's efforts to ensure equal opportunity and affirmative action, and to prevent and respond to all forms of harassment, discrimination and sexual misconduct.

Keesha has devoted much of her legal career to protecting the rights of vulnerable Ohioans. She served 21 years in the Attorney General's Office, the last 10 as chief of the health care fraud section, which polices both Medicaid and Workers' Compensation. As director of the state's Medicaid Fraud Control Unit, she oversaw a strike force charged with punishing and preventing abuse and neglect of nursing home residents.

Keesha is a Buckeye, having earned her JD from the Moritz College of Law after receiving her bachelor's degree in political science from Mount Holyoke College.

Please join me in congratulating Keesha and in thanking the search committee led by Associate General Counsel Brandon Lester.